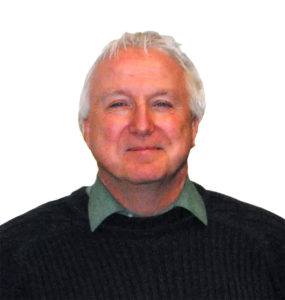 Publisher
Grant Harris
Cell 250.877.3965
Born in Terrace, B.C., Grant has lived in Smithers for some 37 years. He gained extensive local retail and media marketing experience in that time. He has been with the Interior News for over 10 years as a sales rep, then sales manager and now publisher. Grant is the 2008 winner of the Best Advertising Campaign in British Columbia for the Glacier Toyota Testimonials. He is a longtime Bulkley Valley advertising representative, who specializes in creative multi-media marketing aimed at meeting individual customer needs.
grant.harris@interior-news.com 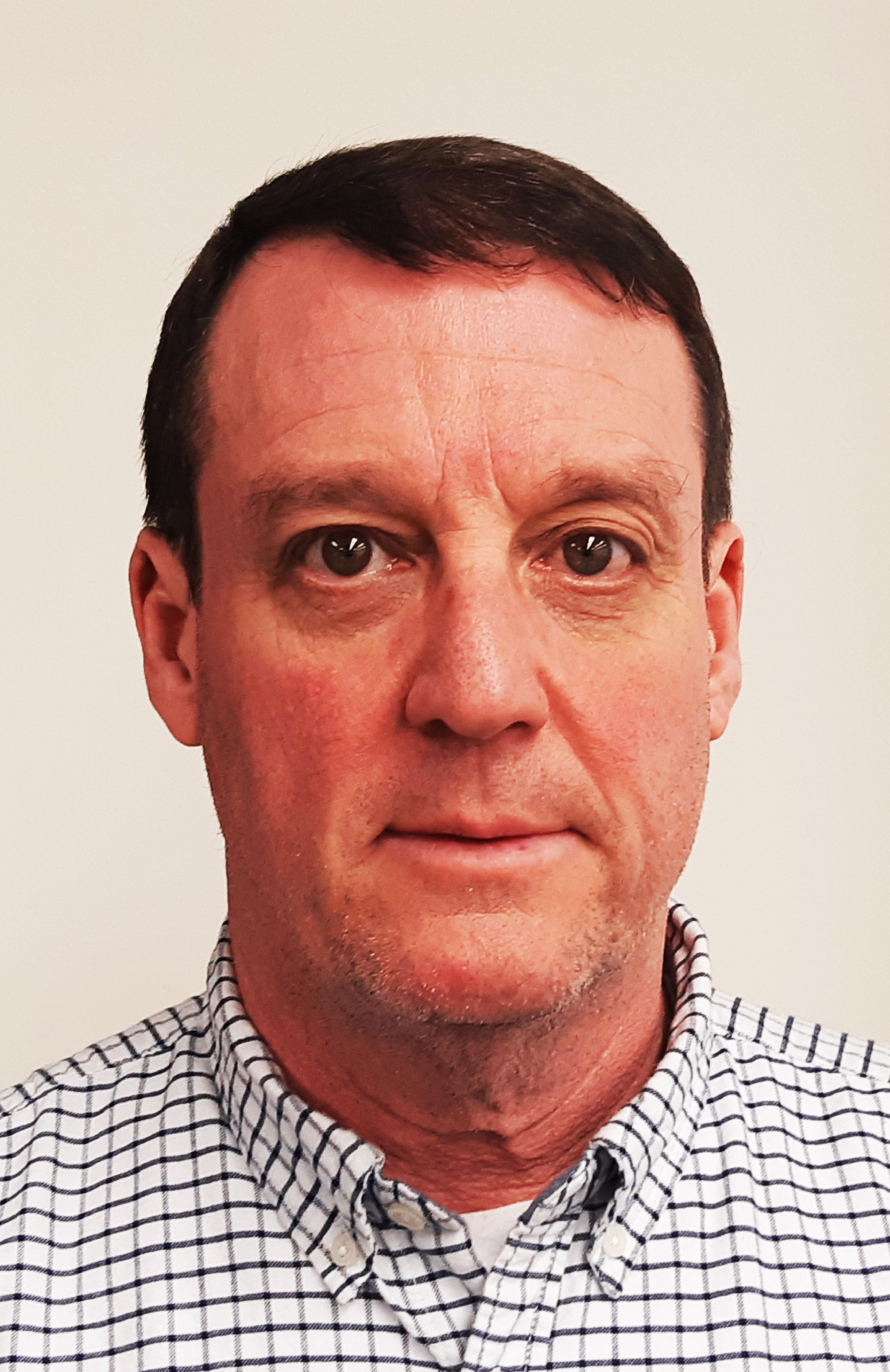 Editor
Thom Barker
Office 306.641.6215
After graduating with a geology degree from Carleton University and taking a detour through the high tech business, Thom started his journalism career as a fact-checker for a magazine in Ottawa in 2002. He quickly progressed to writing features for various publications, but when he landed his first newspaper job with The Interior News in 2005, he knew he had found his calling. He is the winner of numerous journalism awards, perhaps most notable the 2008 CCNA Best Feature Story award for his coverage of the in-custody death of Ian Bush and subsequent coroner's inquest. Thom believes strongly in the value of community news, particularly in the digital era, and is thrilled to be back in Smithers where his newspaper journey began.
editor@interior-news.com 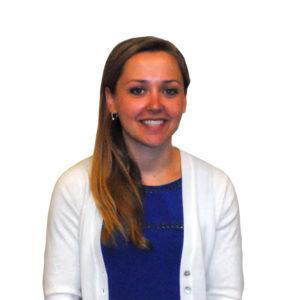 Reporter
Marisca Bakker
Office 250.847.3266
Marisca was born and raised in Ontario and moved to Smithers almost ten years ago on a one-year contract. She fell in love with the valley and the community and hasn't left. She attended Ryerson University for political science, has her broadcast journalism diploma from Loyalist College and a creative writing certificate from Algonquin College. Marisca has been married for six years, has two daughters and a fur baby, a five pound Havanese dog named Lacey. She enjoys shopping, travelling and the occasional glass of wine.
marisca.bakker@interior-news.com