Hospitalizations drop to 63, ICU cases to 16

Wet’suwet’en are governed by both a traditional hereditary chief system and elected band councils.

Canada gets less snow than it used to: study 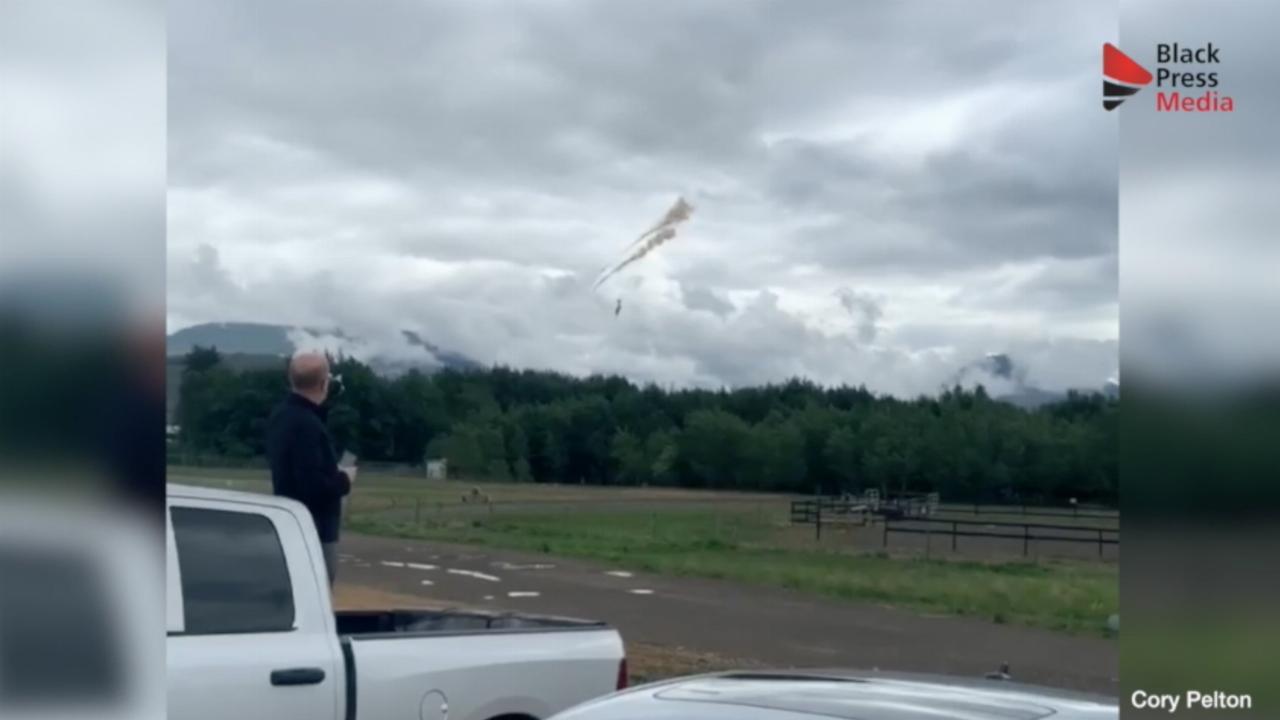 From Langley across the country, funeral professionals need PPE to stay safe

Most campuses closed in March due to COVID-19

Many on social media condemned Adams’s comments as racist

Money comes as seniors have been hard hit by COVID-19

Funds to fight COVID-19 in meat plants might not move for months, feds say

Opening B.C.’s border to U.S. travel ‘is not in our best interest’: Dr. Henry

B.C. restaurants have been restricted to take-out service since March

‘COVID-19 has not gone away’: B.C. records 23 new cases, one death over Mother’s Day weekend

Tahltan stay the course, ask non-resident hunters to keep out of traditional territory